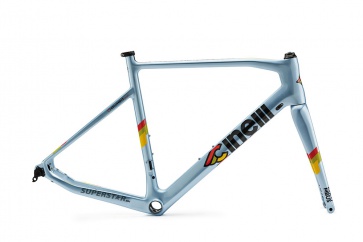 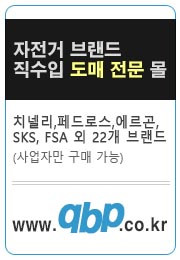 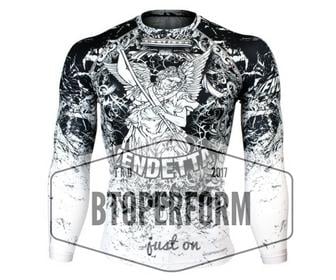 The Superstar is Cinelli’s cutting-edge carbon fiber re-interpretation of the mythical Italian stage-racing bicycle that is the brand’s heritage and DNA.

Unlike other brands who each year offer bicycles with ever increasingly narrow scope of use, Cinelli, when developing the Superstar, obsessed over the way in which the inherent qualities of carbon fiber and its manufacturing processes could be employed to produce an aggressively contemporary version of the legendary versatility of the Italian Grand Tour ride quality i.e. the intelligent balance of low-weight, aggressive handling over highly varied terrain and long-distance riding comfort.

To this end, the Superstar not only adheres to a traditional Italian racing geometry (72,5° headtube, 415mm chainstays), but is also characterized by:

The use of both external and – unlike the majority of other models on the market – internal PU moulds during the carbon curing process, allowing for greater compression of the fibers as well as minimizing the amount of resin needed and greatly increasing long-term reliability of the frame.

After spending the last 13 years in the professional peloton riding for teams such as Quick Step and Team Sky, in 2017 Davide Viganò raced and won the Red Hook Criterium series with Team Cinelli Chrome. In additional to select fixed gear criteriums, Davide raced a calendar of prestigious North American road criteriums including Speed Week and Tulsa Tough. He raced these criteriums alone, without the luxury of team mate or mechanic, often finishing on the podium. Racing without support, on varied highly varied terrain, he chose to travel with the Cinelli Superstar, a carbon designed with ultimate emphasis on versatility and secure handling.

At the heart of the confident and predictable handling of the Superstar is its proprietary bowed top tube which allows the frame to respond in a far more controlled way than traditional carbon fiber frames to the deformations produced by road obstacles such as potholes or cobblestones.

The Superstar’s bowed top tube allows for the bike’s headtube and fork to remain noticeably more (8%) parallel to their original position, allowing the rider to more easily control the bike in difficult terrain. The controlled deformation of the top tube also reduces the loss of surface contact at the rear wheel, further improving the rider’s ability to control the bike. 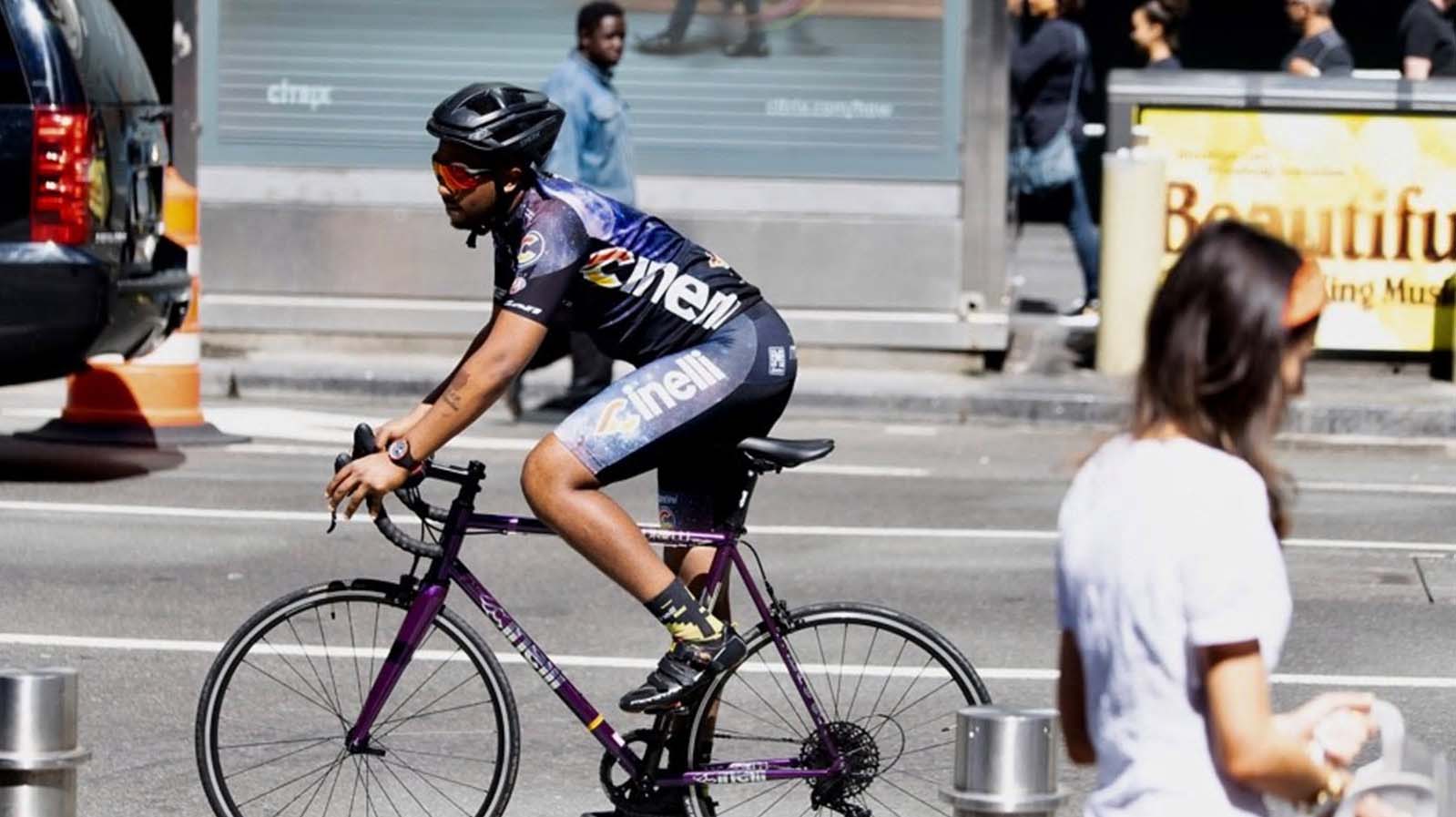 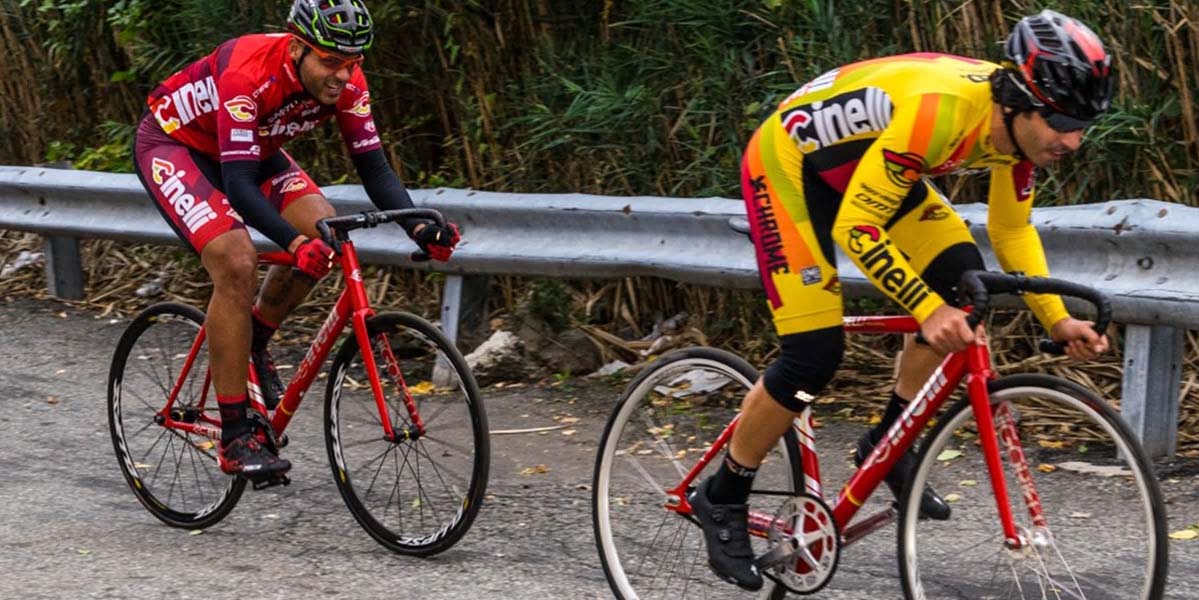 Cinelli Superstar Disc Frame '19. The Superstar is Cinelli’s cutting-edge carbon fiber re-interpretation of the mythical Italian stage-racing bicycle that is the brand’s heritage and DNA. Unlike other brands who each year offer bicycles with ever increasingly narrow...

Only registered users can write reviews. Please, log in or register 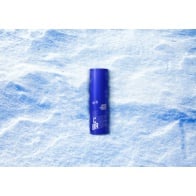 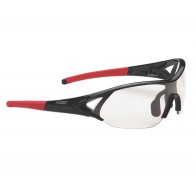 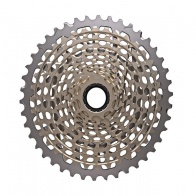 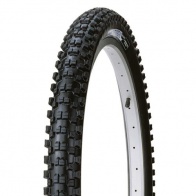 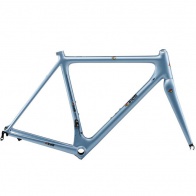 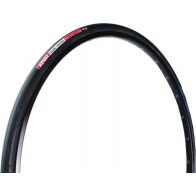